In trying to answer this question, I’ll start by mentioning the person who actually put those two words together: magical + realism. It was a German Philosopher, Franz Roh, who worked mostly as a writer and critic.

In the 1850s a strong wave of Realism took over the art scene, as a response to the Romantics. Artistic expression became more focused was on portraying events of every day life and what we can all see, rather than on portraying individual emotions, spirituality, imagination, and mystery.

After a while, the first art movement of the 20th century emerged, Expressionism. Maybe a as a response to a little too much reality. Expressionists were not concerned with the universally accepted views of what is real for all that we can see or hear. Rather, they brought the subjective, the intuitive and the deeply emotional sides of perception back to the forefront of what art speaks about. An art piece considered as being a huge influence to the birth of Expressionism is the very famous Scream by Edward Much, which has been recently in the news again.

I see it this way: Realism and Expressionism kind of got married and had two children. One is Magical Realism and the other is Surrealism. Together with auntie Romanticism and other art movements, it seems this family gets a good coverage for the various elements of existence. For existence to me goes way beyond the ‘correct’ perception of what is ‘real’.

But now back to Magical Realism.

It was not until the XX century had settled in, the world had seen a World War, and was entering another that Magical Realism really became an entity, and this happened in the literary genre.

Magical realism is set in the ordinary experience of being alive, but it brings magical elements into it. This happens in a way that does not invalidate the real, but augments it with a sense of ‘things that could be possible’. This is often achieved by not spelling the magical elements and their source entirely. 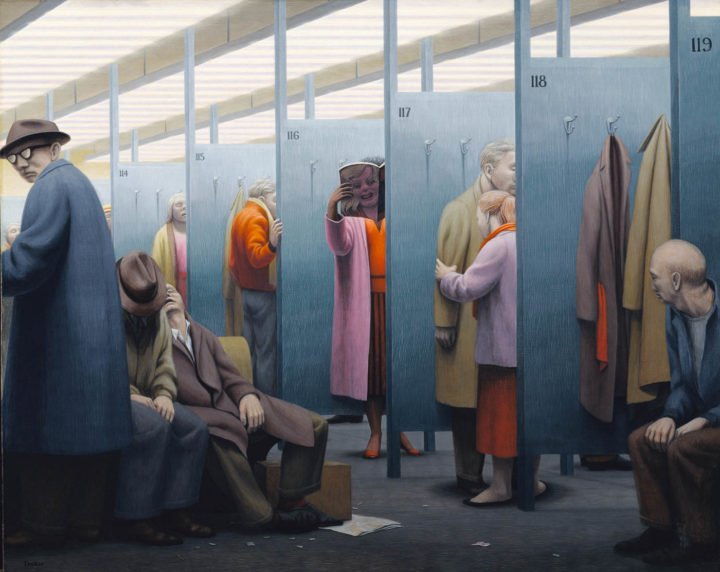 A classical example of this are the many spiral time warps in Gabriel García Márquez ‘A hundred years of solitude’. But there are many other examples of course. A personal favourite of mine comes from Gioconda Belli’s ‘The inhabited woman’ where the soul of a 16th century native central american woman — who was buried under an orange tree — enters the soul of another woman in the 1970s through the tree’s fruit. More recent films like the Fabulous Destiny of Amelie Poulain, and the music by Bjork are examples of Magical Realism. 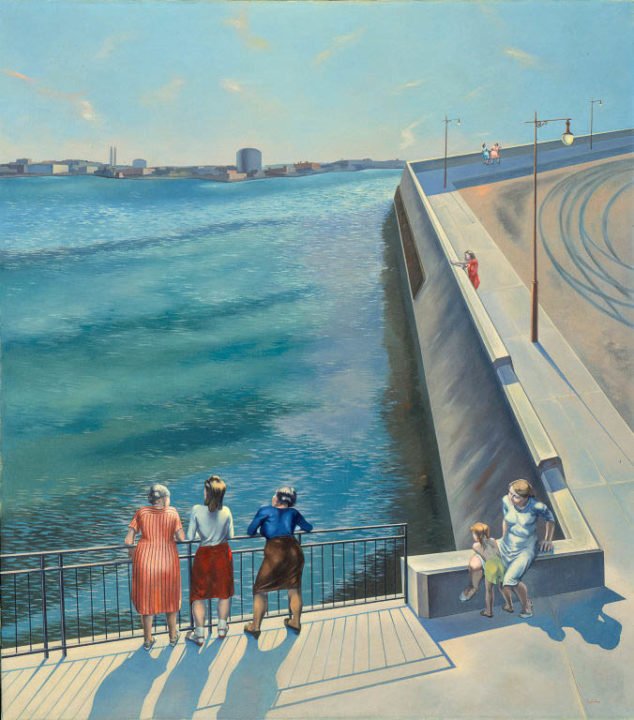 Magical Realism is not escapist. It does not try to replace reality with the world of dreams. It does not want to depart from reality and set the dynamics of living somewhere else. One key difference between Magical Realism and his sister Surrealism is precisely this. Surrealism is concerned with the dynamics of the world set in the realm of dreams, what can be imagined, that which could be possible in an entirely different world. The Artwork below ‘Imaginary Traveler’ by Christian Schloe is an example of what I would not class as Magical Realism, but instead as Surrealism. 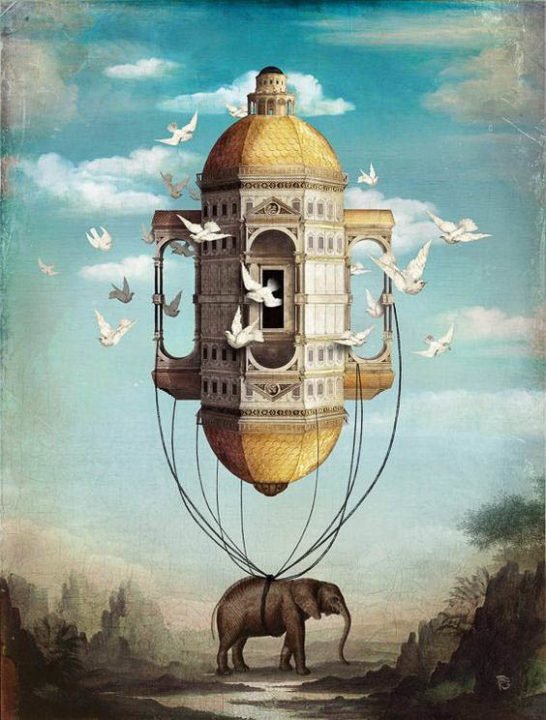 (This is NOT magical realism). Imaginary Traveler. Christian Schloe

I resonate with all these art movements, with all these mindsets. I love the realism in the work of Vivian Maier, and I am equally nourished by Surrealism in Frida Kalho and Rene Magritte. But in what I produce, and how I live, I feel more at home when I am closer to the works of Murakami and García Márquez.

But I need more.

Can living around Magical Realism, as a producer and/or consumer make a change in how I live? or how I perceive? or relate to others?

If this speaks to you, stay tuned for subsequent posts and other news by subscribing to my Newsletter

“11 Questions you’re too embarrassed to ask about Magical Realism”
http://www.vox.com/2014/4/20/5628812/11-questions-youre-too-embarrassed-to-ask-about-magical-realism

“What is Magical Realism, Really?”
http://www.writing-world.com/sf/realism.shtml