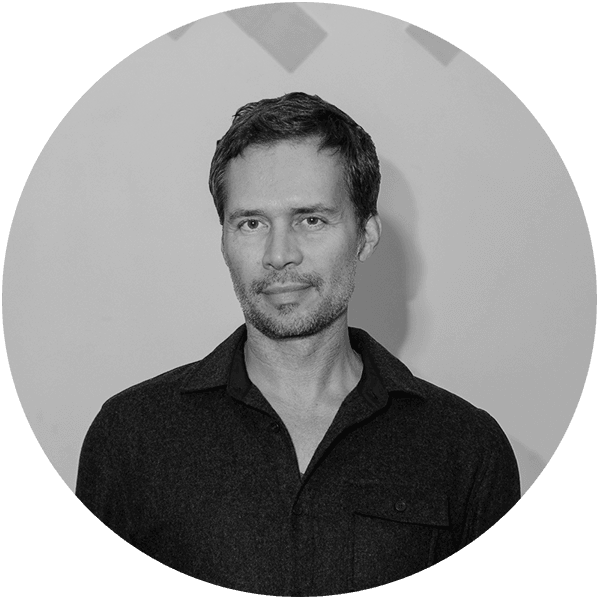 I am a trained computer scientist and a self-taught fine art photographer who creates digital compositions mostly from film (and some digital) photographs I capture myself. Through these compositions, I pursue my interest in understanding the diversity of inner human life and its potential to shape reality. My images encourage the observer to reclaim their right to own their representations of themselves and the world, rejecting the mainstream mediatised pressures to “convince” them that there is one common way to experience consciousness and that life’s goal is to acquire it. In addition, and in line with my rejection of the idea that there is one reality, I am interested in images that explore snapshots of possible alternative stories that could unfold in the world as we know it but which would be considered somewhat supernatural to most people. Since completing my latest project (Fernwehallein, 2018), I have been studying the Symbolist poetic and visual movement of the 19th century and the work of several philosophers in connection with the nature of reality.

I am currently experimenting with subjects and techniques to develop my next project.

Sejkko is the artistic name of Manuel Pita. Manuel was born in a Portuguese family of immigrants that moved to Venezuela during the oil boom of the 1970s. He began reading the literature classics of magic realism and contemporary fiction at the age of seven, and showed strong predisposition to maths, science, drawing, painting and sculpture from a very early age as well. He attended a catholic school for secondary education starting at the age of eleven. There, he showed interest in programming languages, logic and computers, which he pursued at university.

After completing his BSc degree in Systems Engineering, Manuel moved to Scotland where he was admitted into a PhD program in Artificial Intelligence and Cognitive Science at the University of Edinburgh. His main research goals were to study the emergence the human ability to represent knowledge explicitly, and to explore the mechanisms of collective information processing in nature and societies using computational models and mathematics. The pursuit of answers to these research questions eventually led Manuel to doing postdoctoral work in the fields of complex systems, systems biology and more recently in computational social science.

During his doctoral and postdoctoral studies, Manuel pursued his passion for photography privately. It was not until 2012 that he started to share his photographic work under the pseudonym of Sejkko, and motivated by the growth of new social media channels, particularly Instagram, and mobile photography in general. In 2014, Sejkko organised the first European meeting of instagrammers (instameet) in Lisbon, Portugal. A year later, he was featured as the most creative account on instagram by the Huffington Post. After a busy and stimulating period in social media that included interactions with other artists, Sejkko withdrew to concentrate on shaping the concept of this artistic work, and to complete various credited art educational courses. Shortly after, the first visions of his series of lonely houses started to appear. Since then, Sejkko’s work has been featured regularly in major channels and international news (see the Press section for details).

Concept Home (2016). Group Show in the Context of the Biennale – “Made In” Art Gallery, Venice Italy.

Work with art collectors and clients

I have also worked with different parties in the exclusive licensing of images.

Finally I have produced a number of commissioned projects for private collectors.